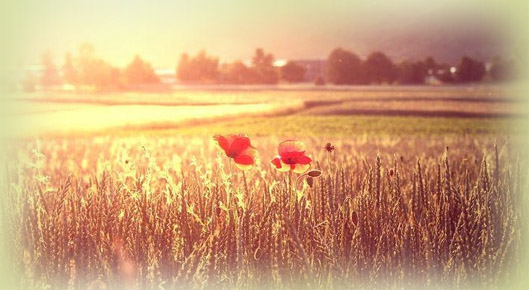 The Green family are really proud of their "Trophy for quality" which was given to their mills in 1990 in Paris.